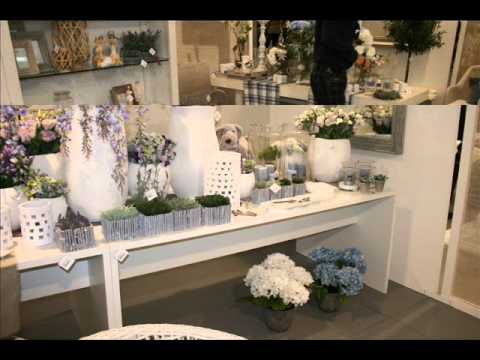 A lot is happening in the B-Town. Bollywood’s ultimate diva Madhuri Dixit is back, the actress will judge the dance reality show Jhalak Dikhla Ja with Chaiyyan Chaiyyan girl Malaika Arora and choreographer Remo D’Souza.

While talking to press, Madhuri revealed that she has never lost contact with dance even if she isn’t acting. As she is a Kathak dancer, she still practices the dance form. With Jhalak Dikhla Ja she will once again go to back to her original love and that is dancing. This time many from the TV have been roped in to participate in the show. India’s boxing champ Akhil Kumar, and Indian Idol former participant and now a host and an actor Meiyang Chang are also among the celebs who will show their dancing skills on stage in Jhalak Dikhla Ja Season 4.

The show goes on air from December 13 on Sony Entertainment Television. It’s heard that the channel was trying to woo Madhuri to join the show for the last two years. Madhuri says, “They were persuading me for two years. Finally, they took me to Los Angeles to see the American format of the ‘Dancing with Stars’ show.”

She further adds, “The show was impressive and that is when the Sony officials said they were planning to replicate the same in India. That is when I decided that it was the right time to come in. Besides, dance is close to my heart.”

We can understand Madhuri, after all she is a diva who ruled the big screen with her jhatka-matka and yet proved her mettle as an actress. Madhuri said her preparations as a judge included understanding the different dance formats and styles. “I would be judging the personality of the contestants, their comfort level and their expressions and what they bring on stage.” However, she will leave the technical points to be judged by the other dance gurus at the show.