Kim Kardashian Strips All for the Sensuous W Magazine 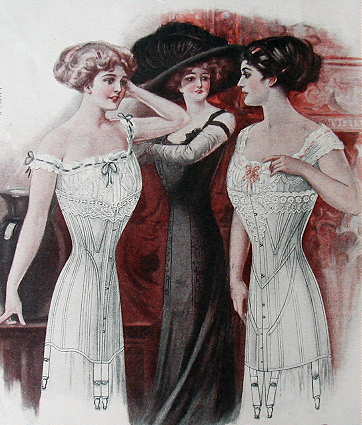 Dangerous curved ahead! There is nothing stopping this reality star, Kim Kardashian, as the W magazine introduces her, “Kim Kardashian can’t sing, act, or dance but she’s found the role of a lifetime in the fine art of playing herself behind the scenes with the queen of reality TV.”

The 29-year-old sexy socialite earlier in an interview with Harper’s Bazaar said she was “sorry” she bared all in a raunchy cover shoot with Playboy in 2007, but it seems ever since that time she is over her body and the voluptuous, zaftig figure. Comfortable with herself, she has posed for some sensous pics, of course, in complete glory of her body covered in a silvery hue.

The cover page also sees her in body suit except some rectangle boxes strategically fixed that leaves little on imagination. Kim says it would be worth millions thanks to her television show, boutique business Dash, and product endorsements. The lady also claims that what you see isn’t really what you get.

Kim also says she has gotten over the issues of her voluptuous frame, that’s trivial now, “I used to think, I have to be this or that or skinny, and now, because of the show, everyone is embracing just me, which has given me such a confidence.”

And guys if you think she is a drinker, no, she is not into consuming alcohol. If she dances on a table top it is just for pictures. Yes, her Twitter account bears the proof that she loves taking and posing for stills.

Don’t we “oog” love her curves! Check out Kim Kardashian strips all for the sensuous W magazine